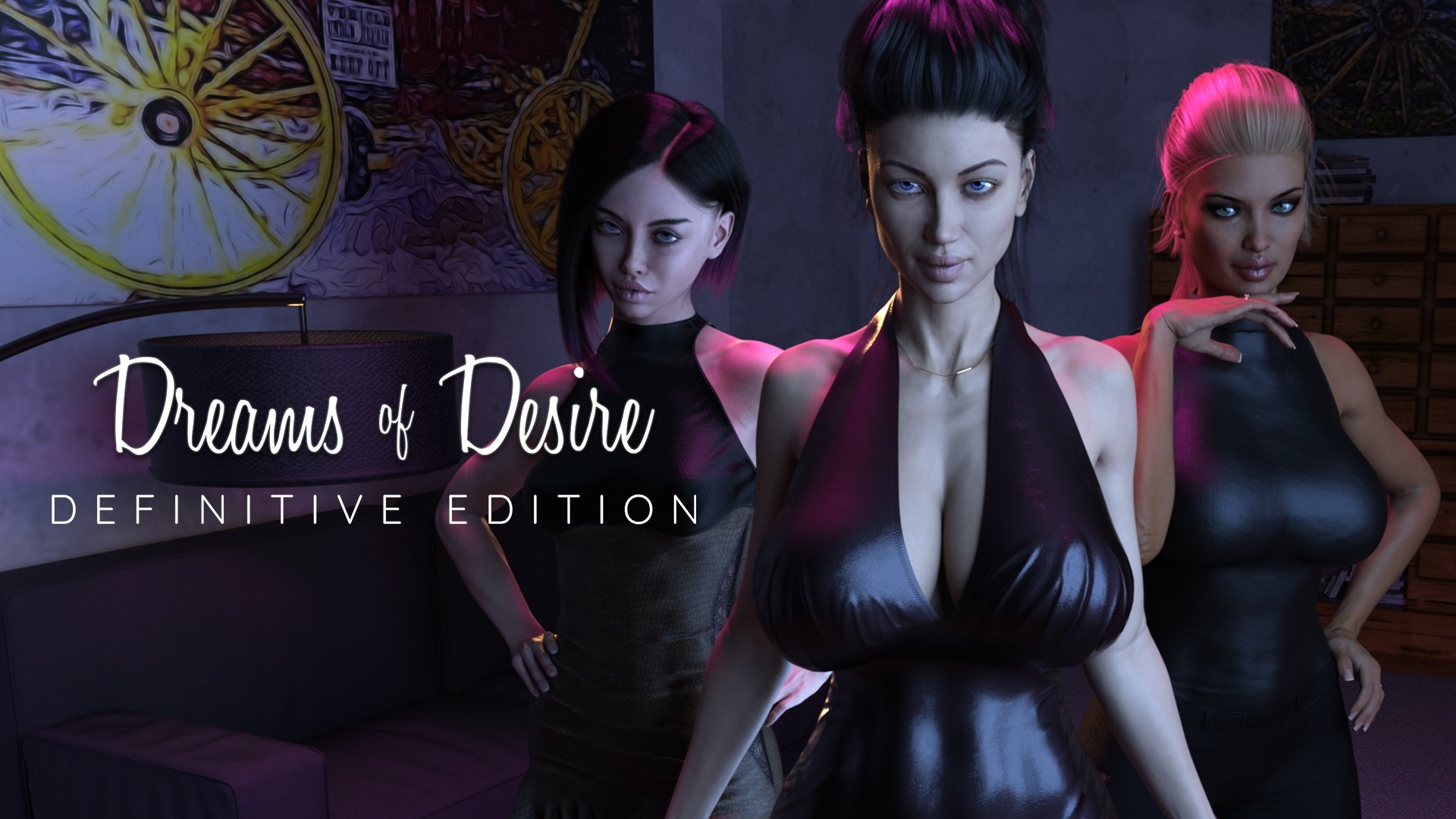 There are close to 500 never before seen renders and 100+ never before seen animations, in addition to the close to the 4500+ renders and close to 400 new animations in the base game. UPDATED to 1.0.3 -Added Alternate Ending During gameplay press the right mouse button to bring up the in -game menu. You'll see an 'Alt Ending' button on the left. Click it to activate it. If it's active, when you reach the PERFECT ending the game will automatically jump to the alternate ending. -Various small fixes -Proofread and fixed spelling mistakes Make sure to give McFly a virtual pat on the back if you see him around here, he did the proofreading v.1.0.1 FIXED

Release is here, extra file included, walkthrough in the post's attachment as usual.

Now, this is a STANDALONE version, meaning you don't need all the previous Episodes to play. I also did a bit of compression, so no huge download!

You'll have to try all the choices to see everything, but consult the walkthrough for that.